The FAR SEAS contract builds on the 2017 tendered contract DEEP SEAS, whilst focusing on alcohol problems faced by women, and evidence and action to reduce prenatal exposure to alcohol and associated harms.

Although women traditionally consumed alcohol in lower amounts and less frequently than man, the gender gap has shrunk over time. Women show different alcohol use patterns from men, and are affected differently than men by alcohol: women are at a higher risk of presenting with alcohol dependency, liver cirrhosis and cancer. Alcohol increases the risk of breast cancer and accounts for around 20% of breast cancer mortality in the European Union.

Alcohol entails a significantly higher danger to the unborn child than to the mother. Alcohol consumption during pregnancy may result in a series of adverse effects to the fetus including congenital anomalies and behavioural, cognitive and adaptive deficits, grouped under the term Fetal Alcohol Spectrum Disorder (FASD). The prevalence of FASD has been estimated at as high as 19.8 per 1000 population in the European Region despite the fact that, overall, FASD is largely preventable by abstaining from drinking alcohol during pregnancy, and most public health guidelines recommend total abstention.

The FAR SEAS approach to developing FASD resources will be guided by strong scientific and clinical evidence as well as ethical principles aimed at maximizing the benefits (e.g. improved clinical outcomes) and minimizing potential harms due to increased stigma.

Besides coordination and communication activities, the project will undertake two technical tasks: 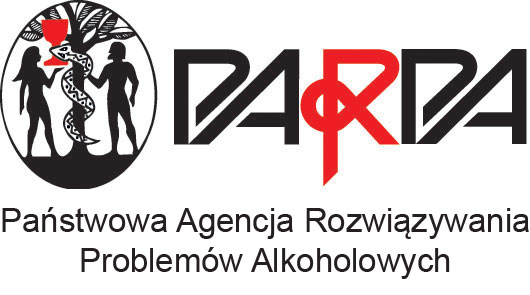